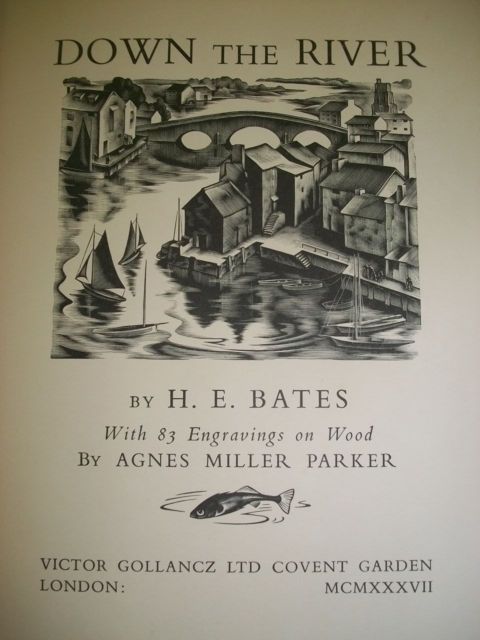 ‘There was an audible stir breaking upon the silence of the solemn woods, the leaves were rustling together, and drops of moisture began to patter down…the clouds were falling apart, the mist had broken into thousands of fleecy white wreaths, clinging to the fantastically tinted foliage, and the sunlight was striking deep into the valley.’  Charles Egbert Craddock

The rains abated, so out the door we went. Our destination? The Columbia River Gorge, for color gawking, wine tasting, cider sipping, apple sampling, geese-spotting, and even to walk a bit in the moccasin-ed tracks of Lewis and Clark, laid down around 1805. A tall order for one day….

Literary destination for this trip? Charles Egbert Craddock. It’s not a name that rings with magic, certainly, but for the owner of this vigorously masculine nom de plume, it was deliberate; chosen to mask the fact that the author was actually a frail, crippled young woman.

There was nothing frail about the incisive mind of Mary Noailles Murfree. I’ve written about her before, in Virile Strokes of Ink. She is a subject I will return to now and again, as I do with other favorite authors. But for now…the poetic richness of a fine autumn day and clear vistas down the gorge had me longing for just a bit of what I call impassioned ‘Murfree-prose’.

‘High up, the mountain, shielded by the shadow of its own crags from this reflection of the west, showed a dark green shade of an indescribable depth and richness of tone, never merging into dusky indefiniteness. Through a gap in the range to the east were visible the infinite blue distances of the Great Smoky peaks, their color here and there idealized by the far-away glamours of sunset to an exquisite roseate hue, or a crystalline and perfect amethyst against the amber horizon. Down the clifty gorge—its walls of solid sandstone, cloven to the bare heart of the range by the fierce momentum of the waters—the bounding river came. One mad leap presented the glittering splendors of a glassy-green cataract, and in its elastic spray an elusive rainbow lurked.’ Charles Egbert Craddock [Murfree]: In the Stranger People’s Country.

Since my recent post focused on John Muir, and his tireless treks through wilderness regions, I have been thinking about the contrast offered by Mary Noailles Murfree.

Like Muir, she wrote passionately of the mountains she loved—though ‘her’ mountains were the Cumberlands of Tennessee and the distant blue ridges of the Great Smoky Mountains. She was a novelist, not a nature writer or activist. But in an ironic contrast to John Muir, Murfree’s delicate health and partial paralysis kept her from being able to ramble about freely in her beloved mountains. She rarely left the small sphere of her family life, and the close confines of four protective walls.

The second home of Mary N. Murfree was in Beersheba Springs of east/central Tennessee. Here was a source of natural hot springs that likely offered Murfree much needed relief from her muscular pain, and perhaps a pathetic hope of a cure for her paralysis. It is in Beersheba Springs, in the Cumberland Mountains of Tennessee, where Murfree ‘observed’ the life of the Tennessee mountaineers, and then wrote of it with an air of authentic experience.

Her clever ear picked up the nuances of their curious speech, and she attempted to render it faithfully. It is this generous helping of ‘local color’ dialogue that can make her novels, at times, slow going. But it is also part of what makes the stories linger, as though a strange, insistent music keeps playing in the mind, long after the book has been put down.

Fitz doesn’t like it if I get too far ahead…then again, he may have just spotted a squirrel.

Readers of the time—no doubt slightly beguiled by the vigorous moniker of Charles Egbert Craddock— thought this new author strode in the same paths as the sturdy mountaineers they thrilled to discover; or that the fearless author had scrambled down the steep ravines of Lost Creek Valley as did wispy-haired, heroic Clarsie Giles in her thin homespun gown, on a night when ‘Pine Mountain stood solemn, majestic, mysterious, masked by its impenetrable growth.’

It is rather amusing, that, based on a reading of Murfree’s first published work In The Tennessee Mountains, (published 1884) she is praised by one starstruck reviewer as:

‘an active, fearless man accustomed to every phase of a wild, out-of-door life.’

Obviously this reviewer had a sort of John Muir character pictured in his mind. Or perhaps a Bret Harte. This well illustrates how none of Murfree’s physical frailties were hinted at in the vigor of her writing. For many years no one even suspected she was a woman. The reading public was enthralled by the word pictures she drew of a rugged, mystical landscape, and the world she now brought into popular view of an enigmatic society—that of the Tennessee mountaineers.

We’ll return to Murfree’s story—and stories she created—in the winter. Then I’ll be less distracted by pure pine essence wafting up from ‘the clifty gorge‘, or left with no opportunities to explore the abandoned orchards by the water’s edge, where the air is perfumed with the fragrance of apples and mint.

a wild rose growing by the river’s edge